IMHO there is something wrong with the now available OS X Server tags! When I did some extensive re-taging edits on the 'OSX-Server' tagged Questions I realised that people would mostly not adhere to the given meaning of the tags-wiki but actually to the naming convention that Apple has chosen for its products.

As of now, Apple calls it "OS X Server" and the App to manage the Server is called Server.app <-- So, one is the App and the other is the Server System itself.

If then added the core (Mac) OS X system version name tag (e.g. #Mavericks), we get the full picture of which Operating System we are talking about. 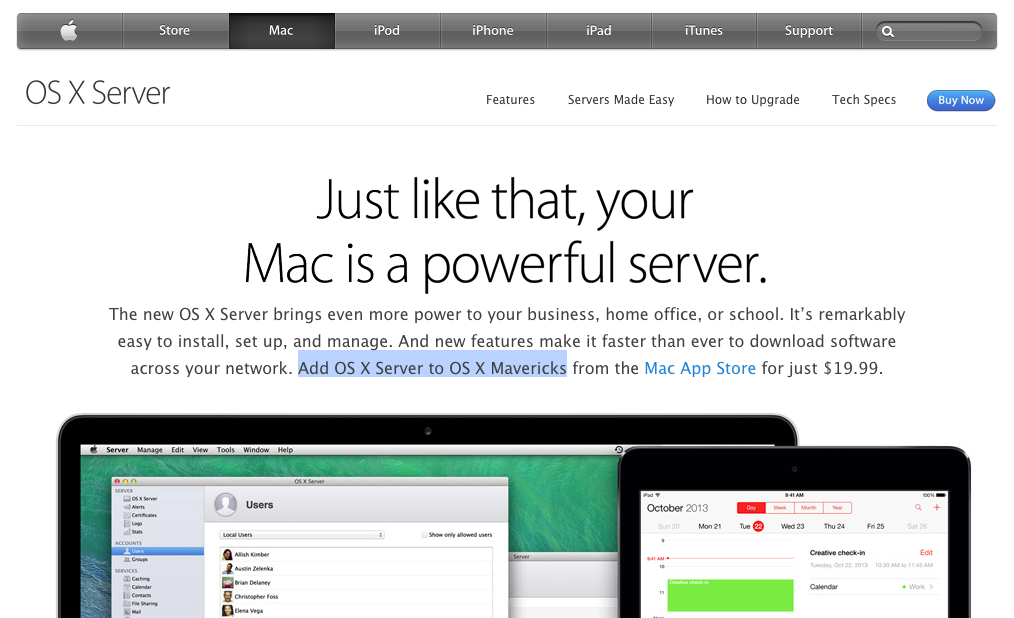 But what about the old Mac Server System versions from Apple?

Well, they were called Mac OS X Server 10.x and the Software to manage the Server was called 'Server Admin' and 'Workgroup Manager'.

For simplicity I suggest what the tag wikis currently say.

For simplicity I sugest using the old tags and give them the proper meaning and just add one new tag: