As many of us know, in September most years Apple hosts a press event during which new products are announced. For example, on 12 September 2017 we saw the iPhone X range, and Apple Watch Series 3 among the major announcements. 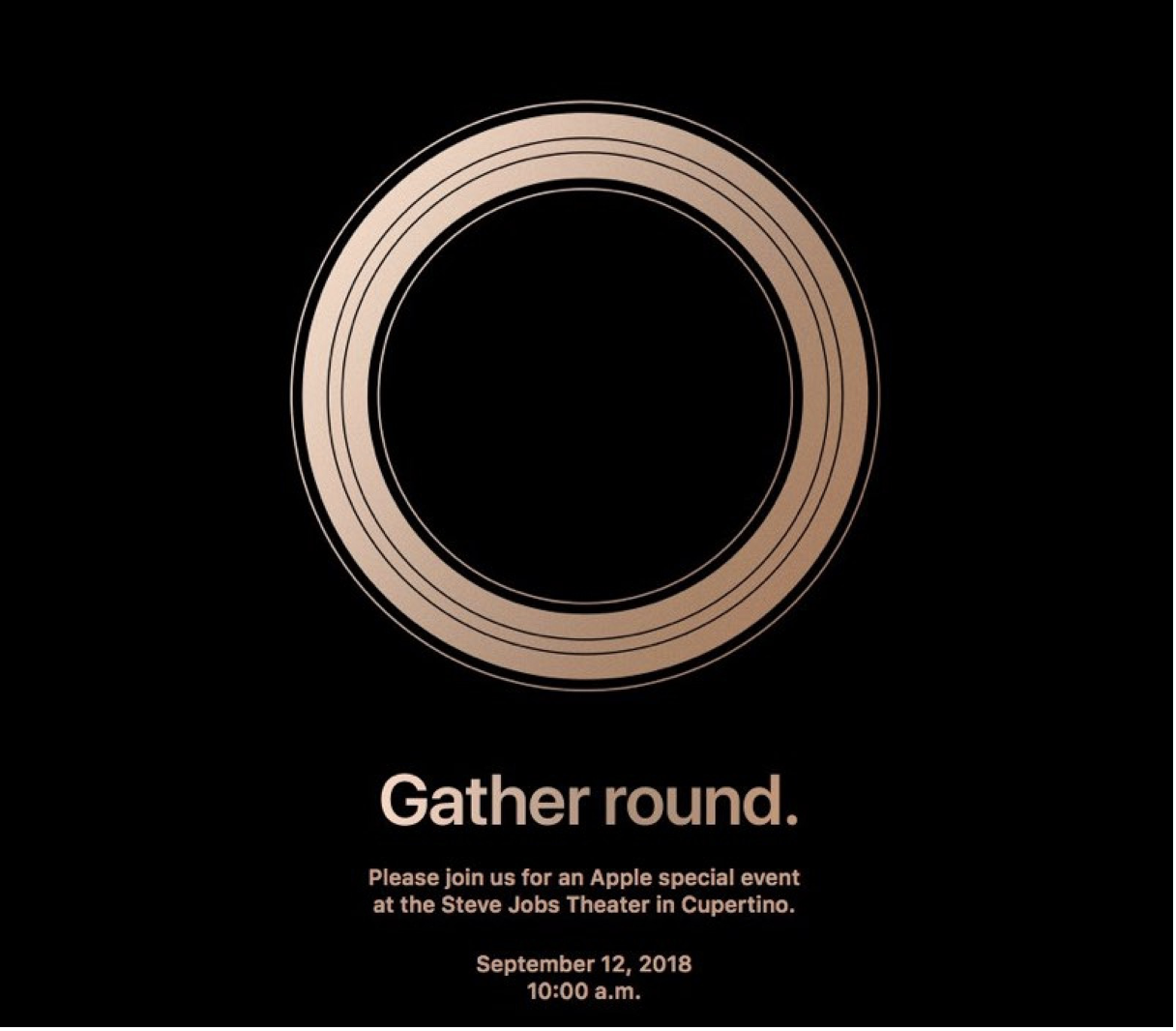 The Keynote address is scheduled for 10am on Wednesday 12 September 2018 (Pacific Time). This equates to: