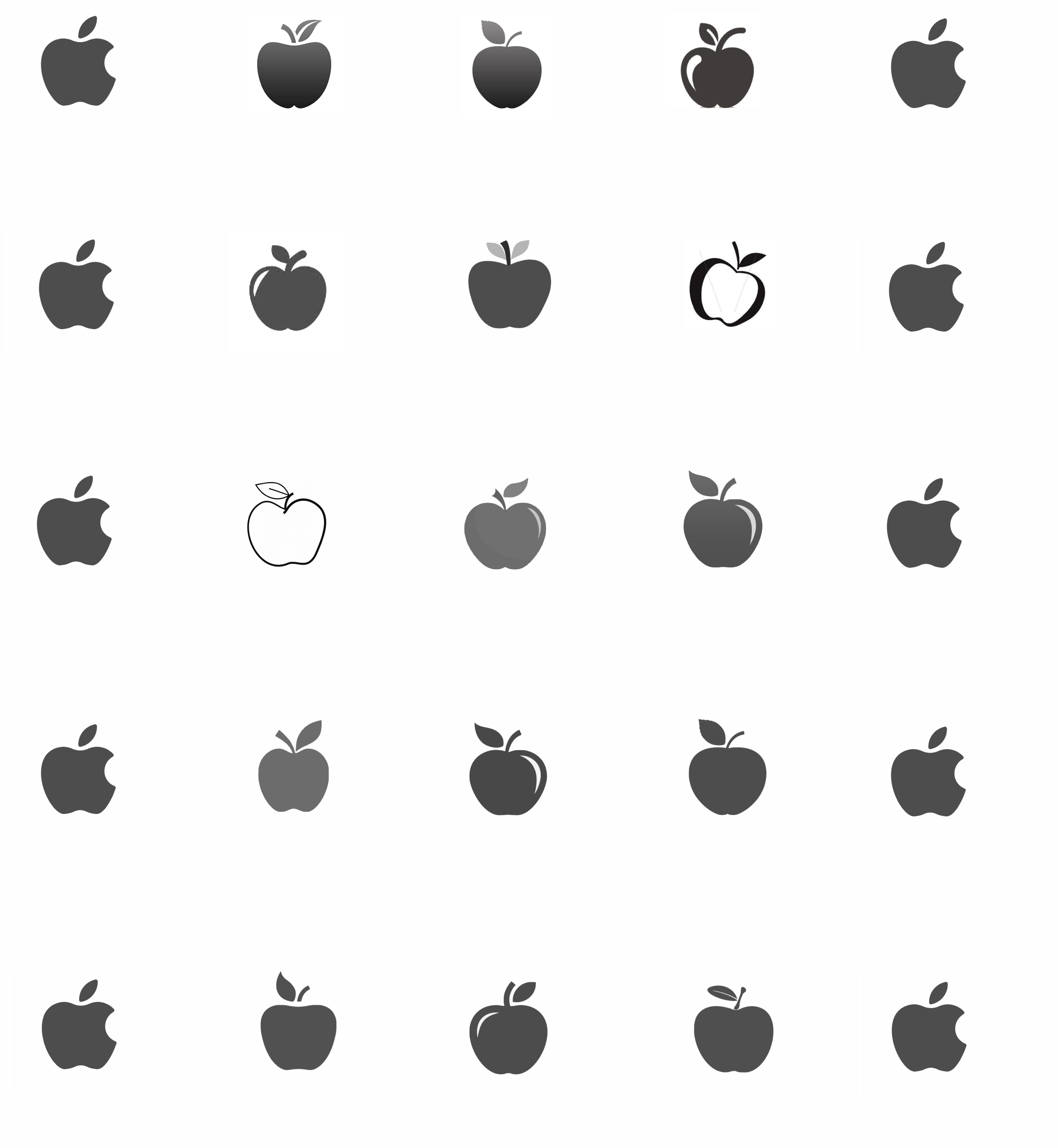 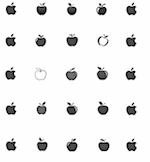 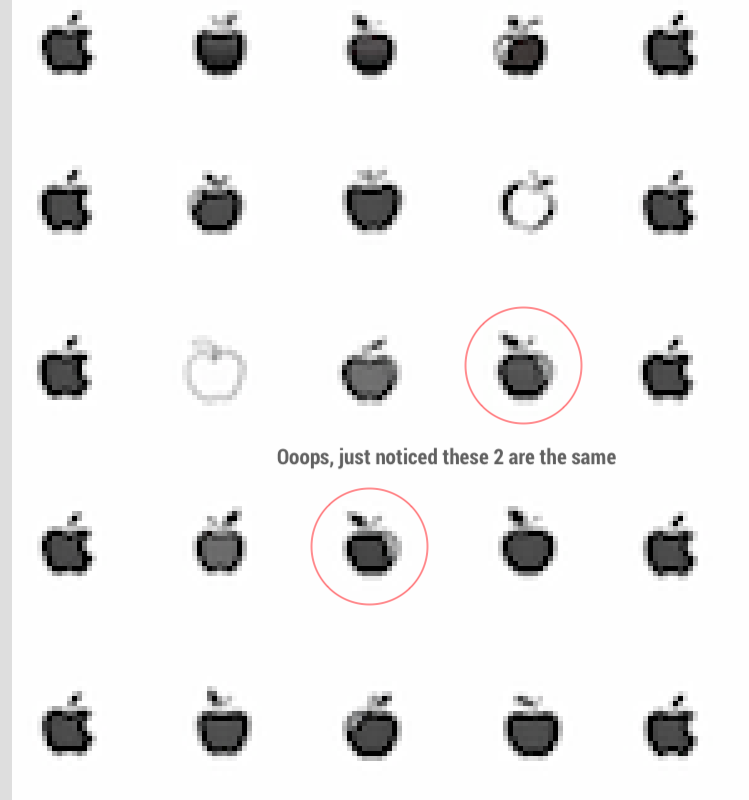 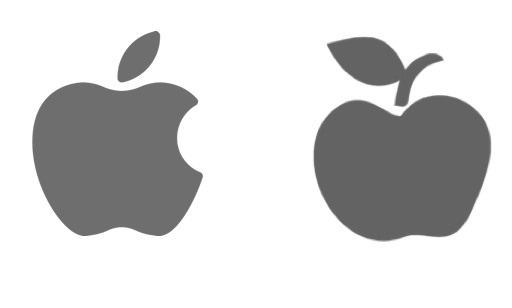 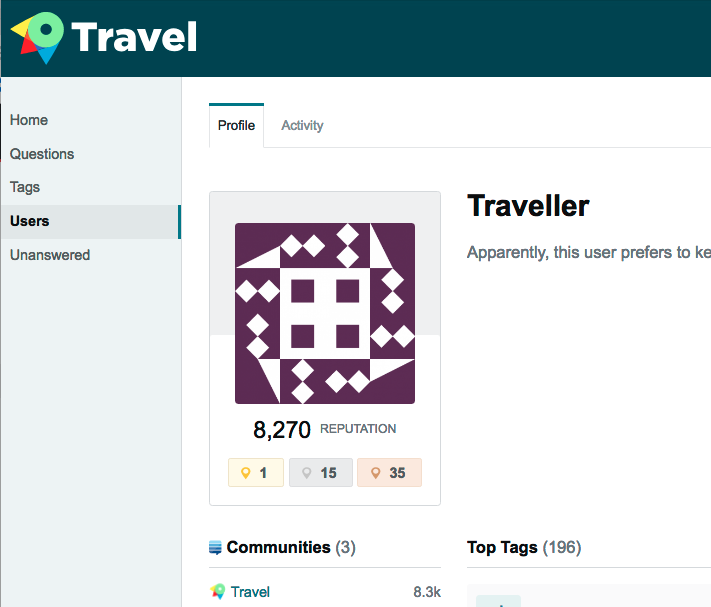 10
Which sites should be in our primary migration paths?
8
How are tag badges chosen?
15
Can we make the the tags look like the buttons in Lion?
3
Should Civic Duty and Electorate be put between the same hr tags in the Badges list?
3
Why does Meta award badges and inherit reputation?
3
Should we make a new tag called 'rEFInd' in replacement of 'rEFIt'?
5
Why are there reputation badges on meta?
0
Does it make sense to require constructive input before providing moderating feedback?