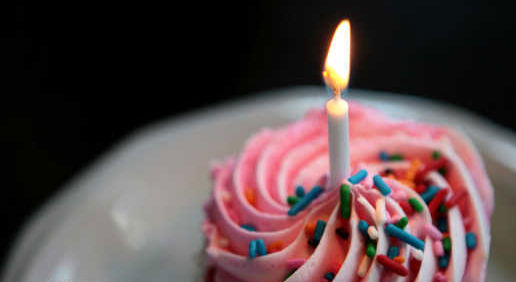 On August 17, 2010, exactly one year ago today, Ask Different (then called Apple) launched into private beta.

In the past year we’ve seen phenomenal growth. We now have:

I just wanted to say a big “thanks” to everyone that has helped us get here today, from the people that believed in the potential of this site when it was only an Area 51 proposal, to those early adopters that helped make our private and public betas successful, culminating in our launch as a full, permanent part of Stack Exchange earlier this year, to Jin, our site designer who perfectly captured the balance between Apple’s and Stack Exchange’s design aesthetic, and finally to our loyal users, who have been tirelessly helping to answer nearly any question thrown their way.

Here’s to many years to come!

p.s. - you early adopters should start to see your yearling badges soon!

I just want to say congratulations on founding what has turned out to be an absolutely wonderful site, one that I feel follows Stack Exchange's ideals. I know we are all proud to help carry this site from beta to live, but you should be more so for having having the foresight and gumption to get everything started. Thank you for your lasting (and hopefully permanent) contribution to the Apple community as a whole.

I look forward to working with you, the mods, and the community on the continued growth of the site.

8
Community Promotion Ads - 1H 2011
16
Is anyone interested in starting, managing and/or writing for an Ask Different blog?