I often find myself not uploading a screen capture from my iPhone since the default size of a retina sized picture is quite large. 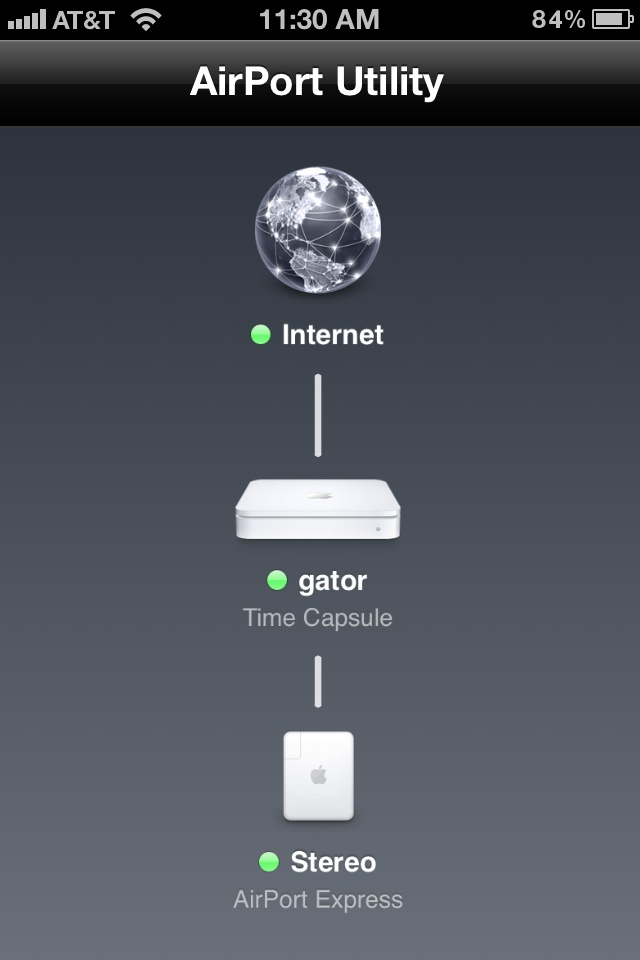 In landscape it would be quite intimidating if the system didn't already scale it down... 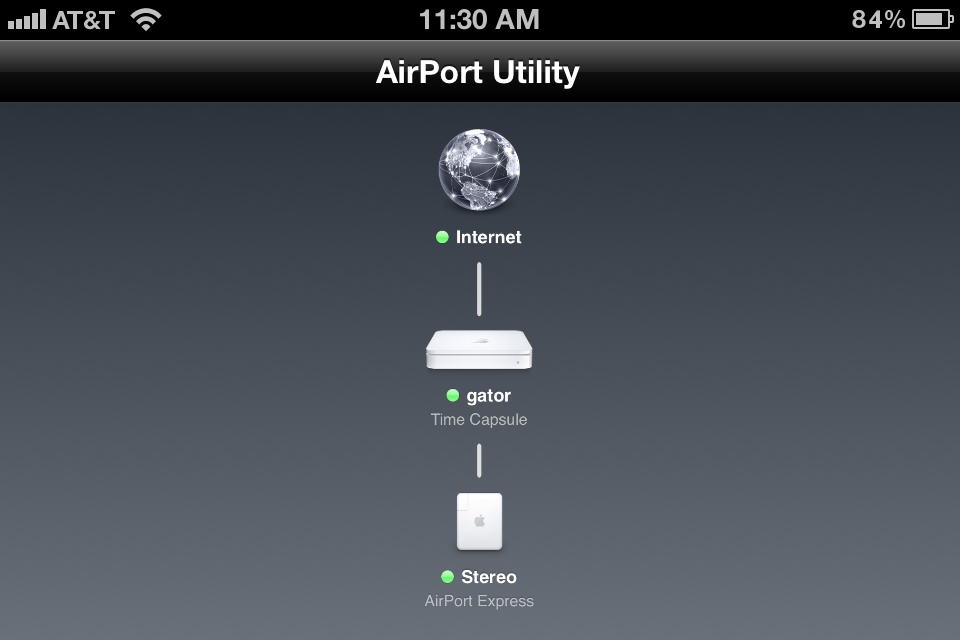 Would it be possible to get the system to automatically tweak images uploaded to this site that match these exact iOS pixel sizes by default?

Optionally, you could add some text to the post so advanced users that really wanted the raw image size could over-rule it if you worried about that in practice?

This question shows how in practice, some editorial time is being taken to implement this in a less than standard way. Jason has done a marvelous job of curating the pictures here, but perhaps a designer's eye could tweak or bless his choice of 200 pixels and assist everyone who uploads iOS standard screen shots so they all look the same on the site.

Super bonus points for a cool breakout function similar to how the 1k user's get a bigger view on a mouse over event, but perhaps that's asking for too much.

Here are the iPad sizes for comparison... 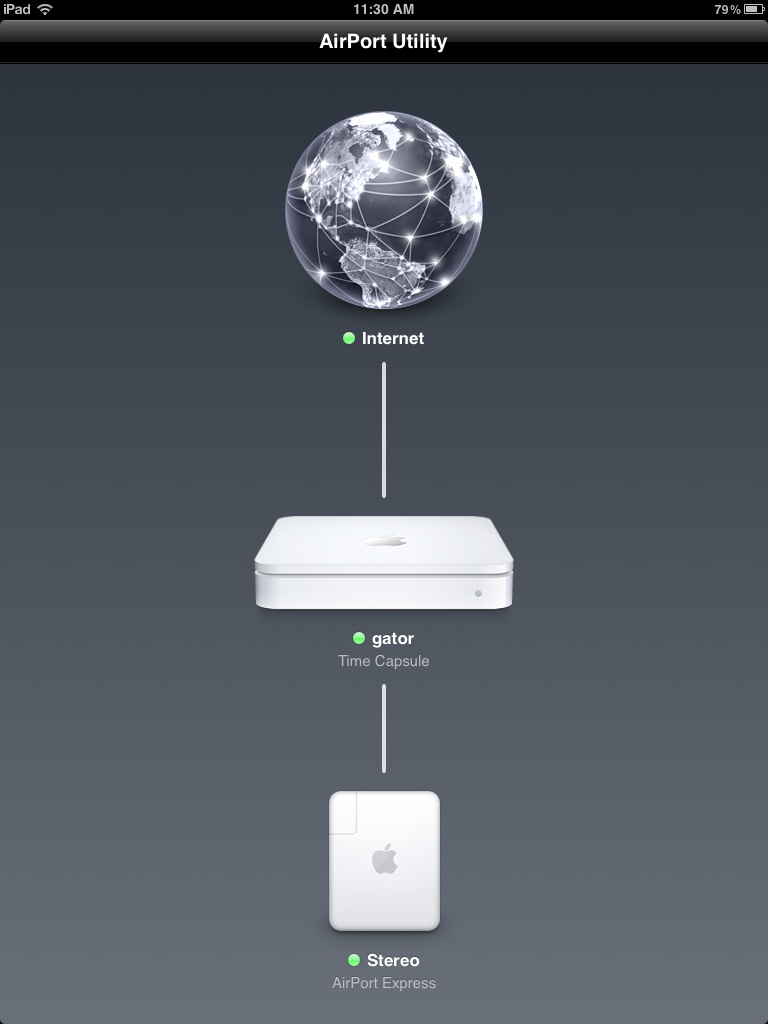 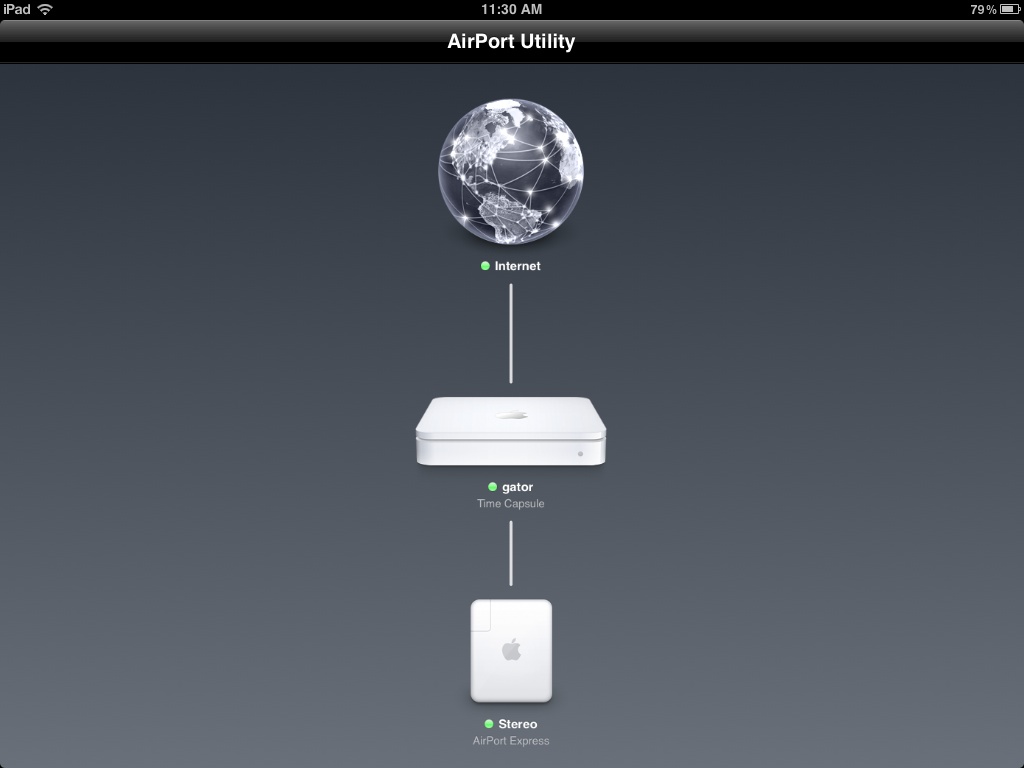 Having iPhone screenshots be 200px wide was my solution, and I chose it because I needed to show 3 screenshots side-by-side. I appreciate Jason maintaining the question and making sure that all the other screenshots were the same size for uniformity. If we want to 'bless' that as the recommended size that iPhone screenshots, and by 'bless' I mean 'recommend', then I'm on board with that.

As far as getting this built into the site itself, it might be nice but I don't think SE does per-site modifications that often. The best we could probably hope for is some custom JS that does it client-side like MathJax does on the Math, TeX, and other sites.

Not the answer you're looking for? Browse other questions tagged feature-request .